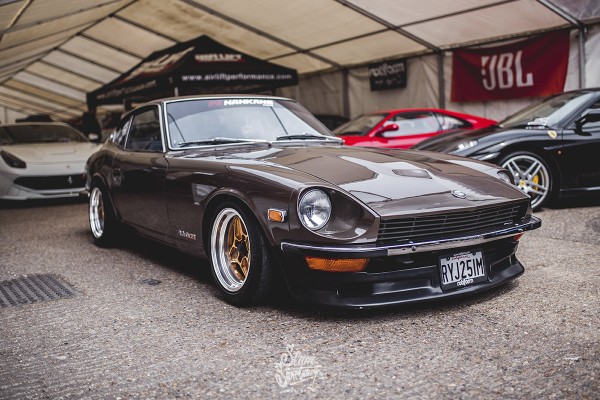 Player’s own Jamie McToldridge has created the perfect Datsun 260Z. Less common than the earlier 240Z the 260 packs a larger engine and a raft of nuances for the Datsun geeks to get excited about. 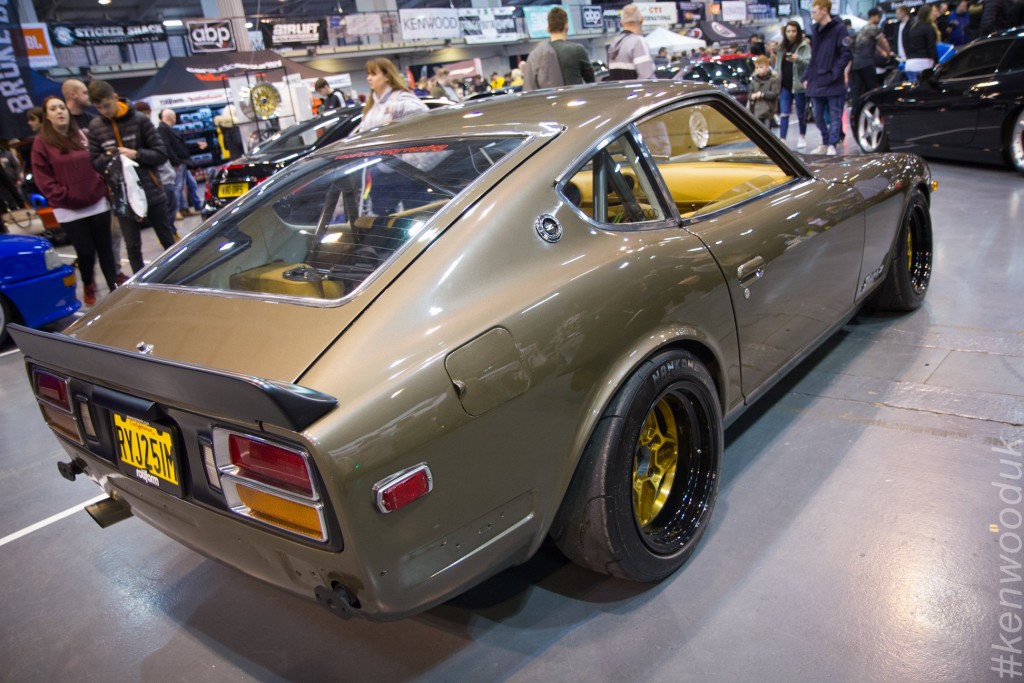 He’s created a build that wouldn’t look out of place at high speed at night on the wangan, despite usually being spotted on the mean streets of Essex. With a leather-clad interior and low rise buckets it is a perfect mix of an old school look and new school techniques. For the audio Jay’s carried this theme forward and used KENWOOD technology throughout. 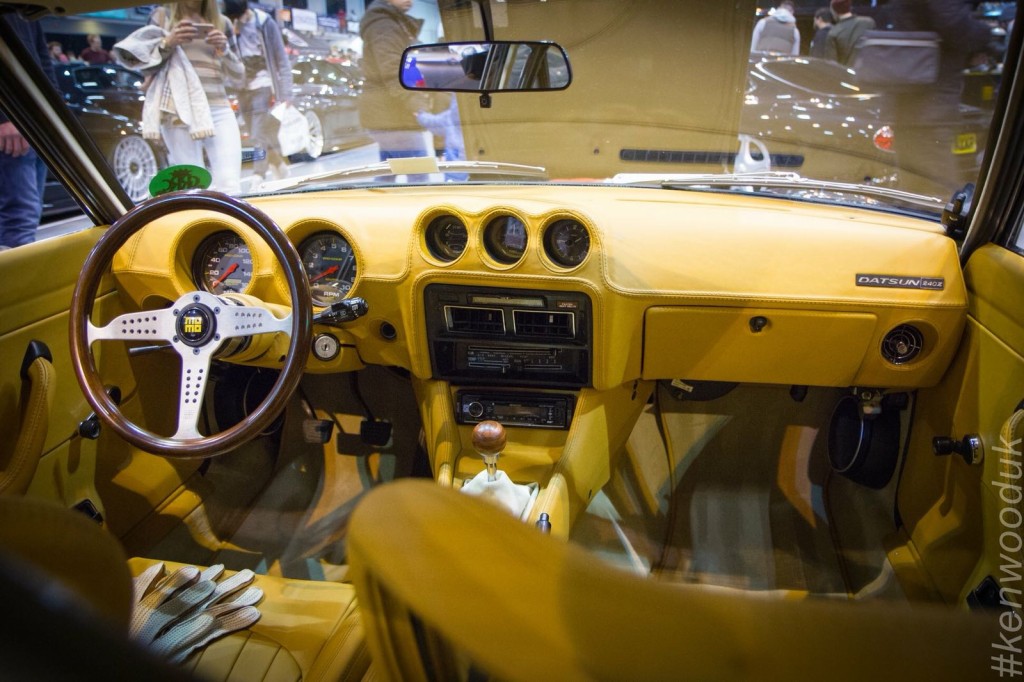 A KDC-X7200DAB headunit allows full iPhone/Android integration and the choice of 1000’s of digital radio stations. Something that wouldn’t have even been a dream when the car was new in the 1970s. 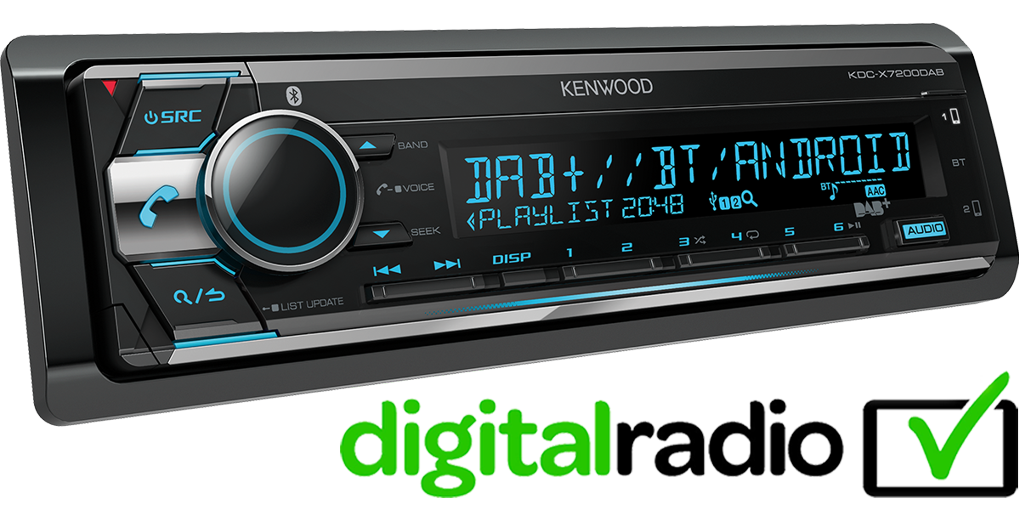 Providing the sound are KFC-X173 speakers and a KSC-SW11 under seat active subwoofer. The combination works really well and takes up virtually no space in the retro-race inspired cabin. 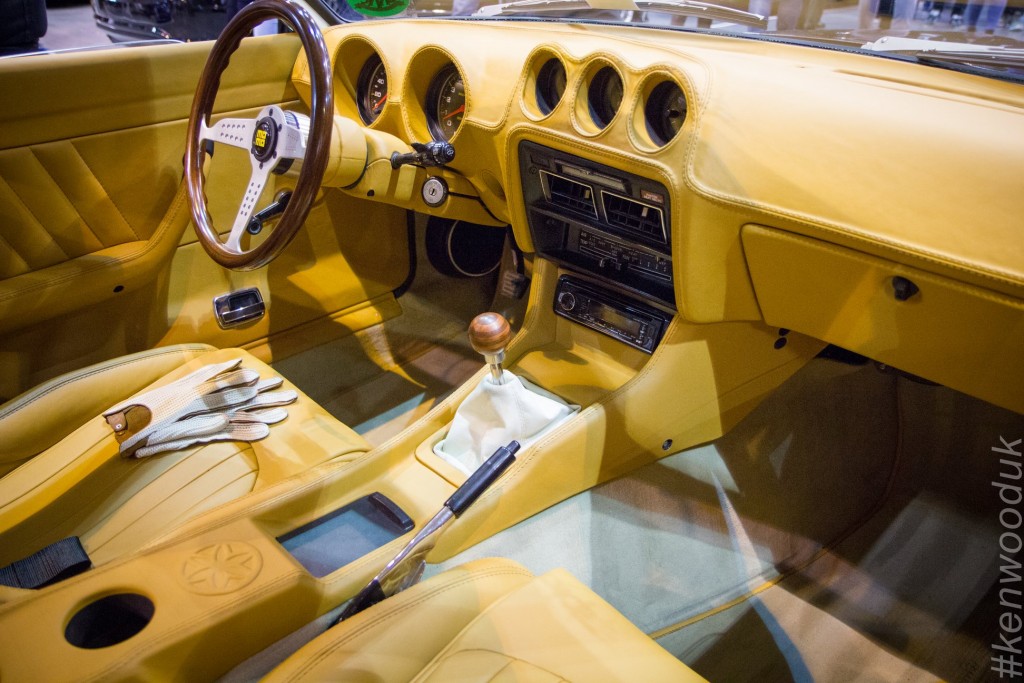 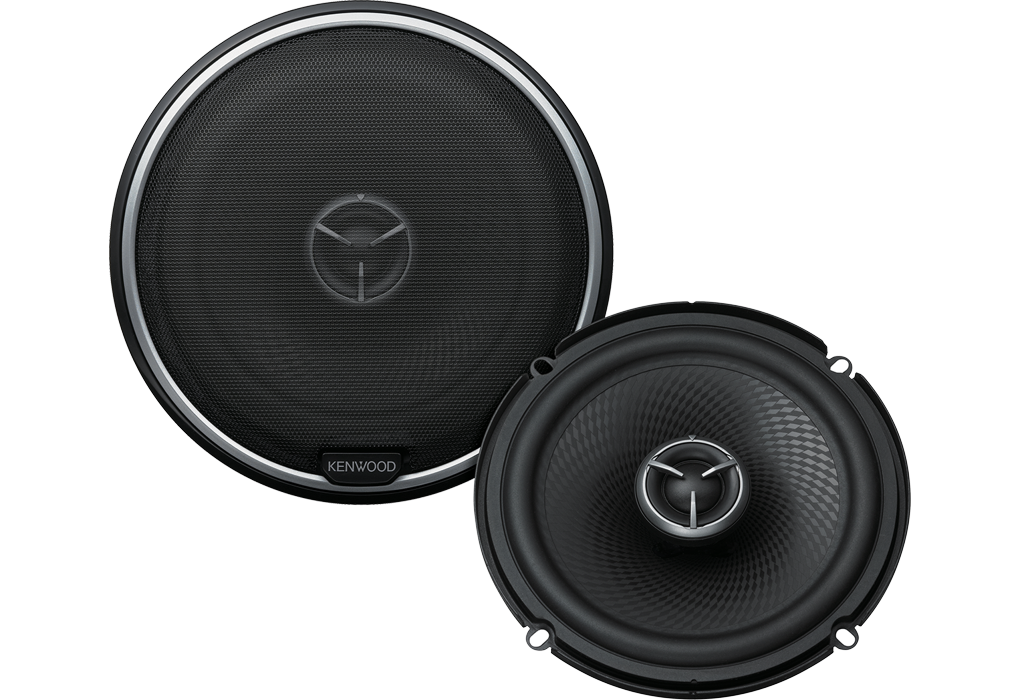 The KSC-SW11 is a hugely powerful performer in a tiny package. Despite the diminutive dimensions the active subwoofer is able to produce rich, deep bass tones that rival a traditional boxed 12″ sub but can be stowed under the seat.

It is this ease of fitment allows owners with retro or race inspired interiors to join in with a fully rounded audio package, without changing the aesthetic of the interior. 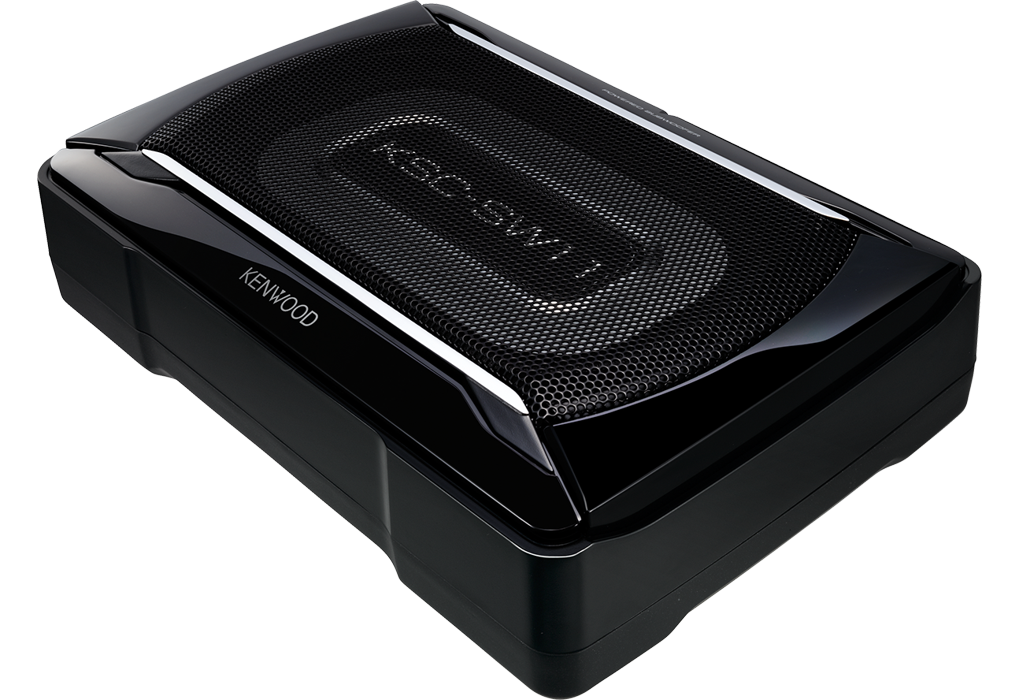