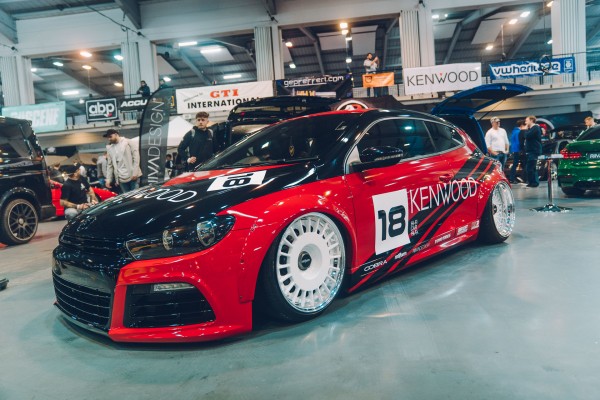 The Kenwood Scirocco has been a familiar sight up and down the country at just about every show possible over the last few years. It’s been featured in magazines and used in Kenwood marketing campaigns and really has become part of the gang. 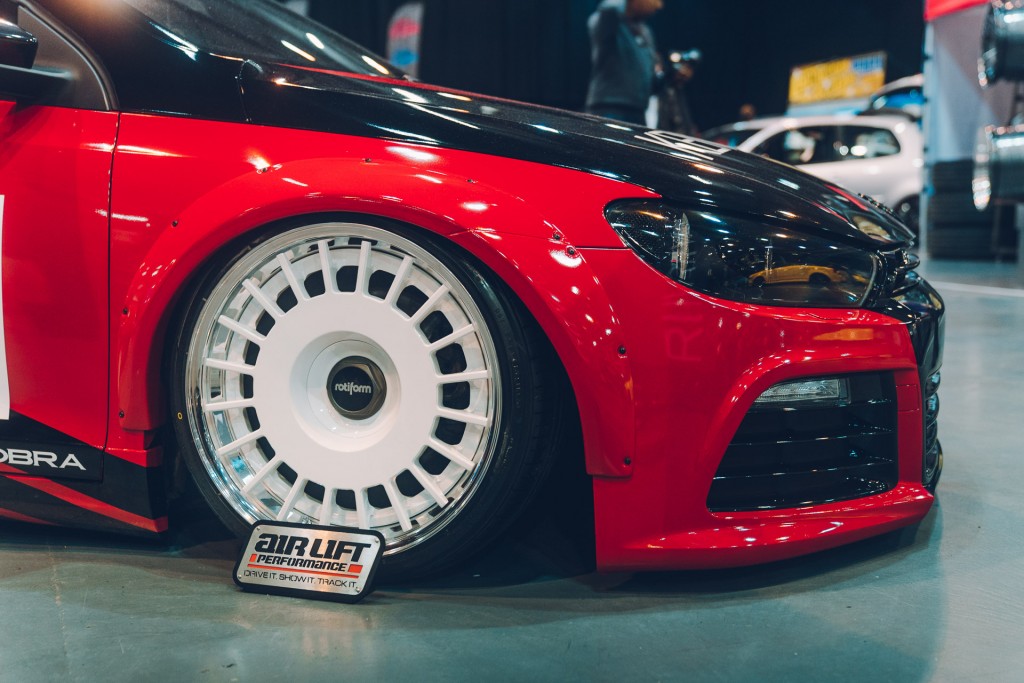 We worked in total secrecy with some of the industries leading brands to create our ultimate Scirocco. The vision was initially penned by @the_khyza and put into reality by RIIVA Design with some help from Air Lift Performance and Rotiform wheels. 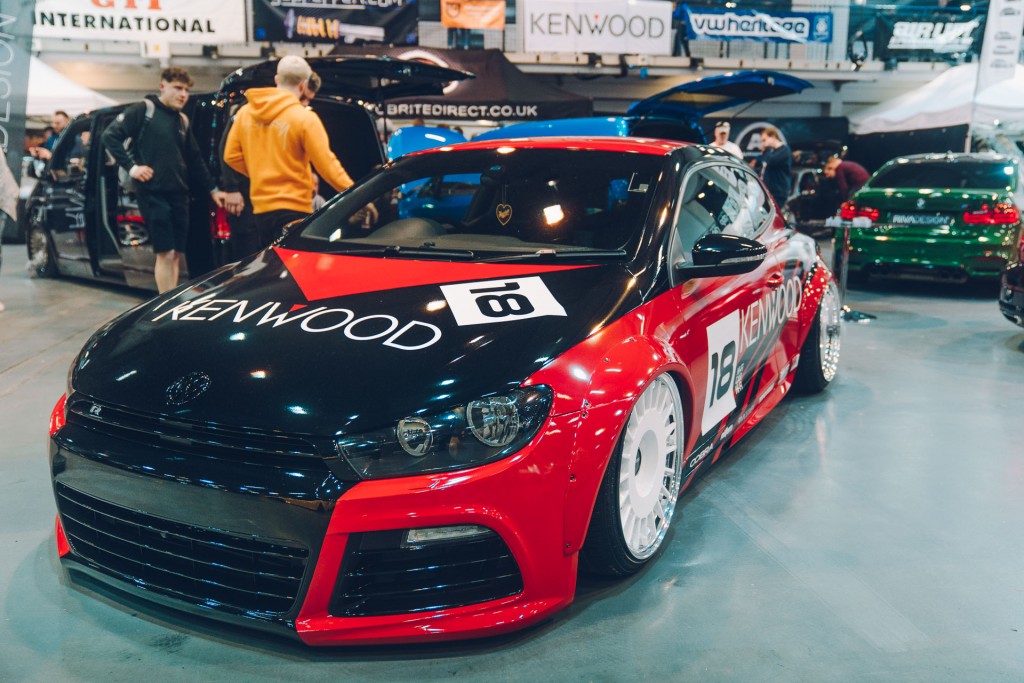 Inside you’ll find a custom race-inspired air install and bespoke Cobra seats. That’s if you make it past the imposing stance created by the Voomeran Euromagic wide arch bodykit. 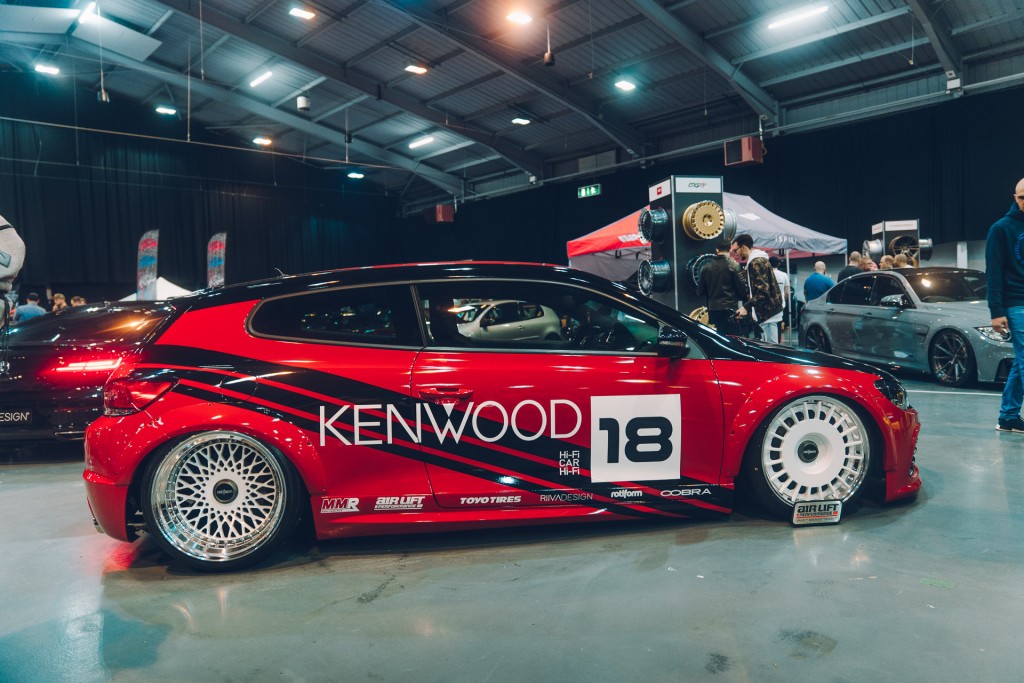 Rotiform LHR and VCE wheel designs have been adapted to create a turbofan style staggered wheel set which works with the livery to create a race look. It’s totally different to the Scirocco we’re used to driving to shows and is a huge talking point at Kenwood HQ, usually who is getting the keys next! 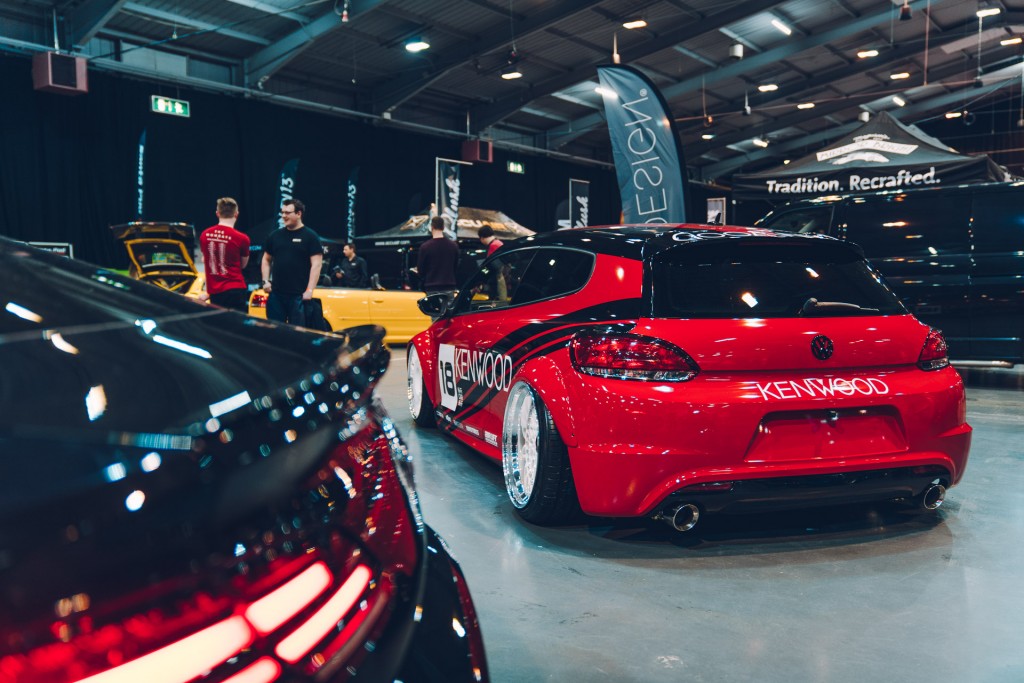 We were keen to keep the car under wraps during the build stages and even transported the car to Ultimate Dubs in a covered trailer, it was then kept under a cover until the Sunday of the show. We felt that some of the surprise element of the old show scene had been lost with the advent of social media and wanted to unveil a truly never seen before build.

We’ll be looking at the build on the blog in retrospect however, so come back and check out the story! 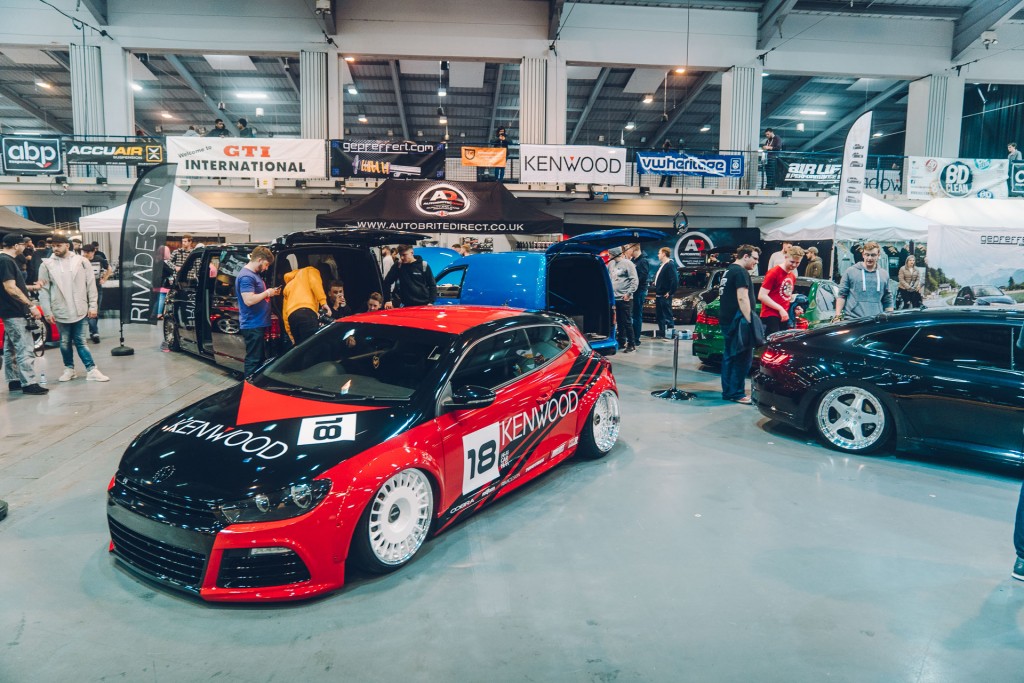