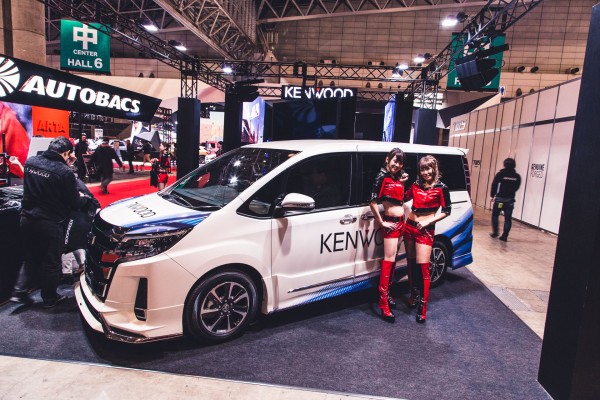 Tokyo Auto Salon is one of the most famous shows in the world. Over 300,000 people flock to the event every year to get a taste of the latest trends in the Asian market. While some of the body-styling may not translate well to the more conservative UK market, it’s a place where in-car electronics and entertainment are hugely influential. 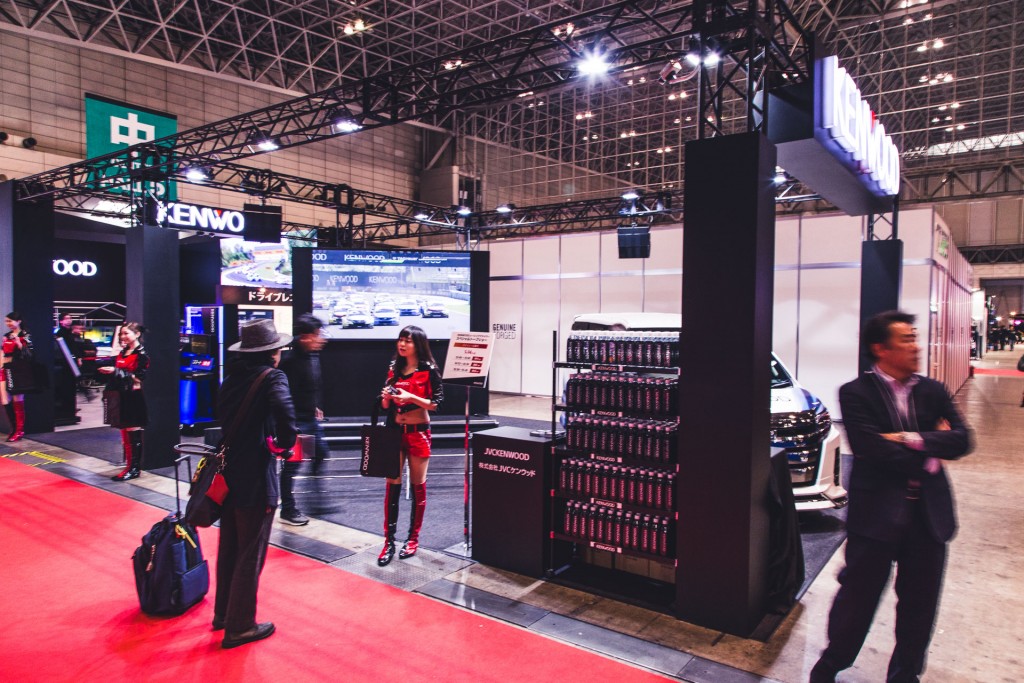 This year KENWOOD Japan showcased the latest in dash cam technology and collision avoidance. It’s something we are proud to be leading the way with in the UK too and we’ve got some awesome new products to announce in 2018.

Elsewhere at the show legendary Japanese tuners like RE Amemiya, HKS and JUN showed off thier latest creations to the crowds. 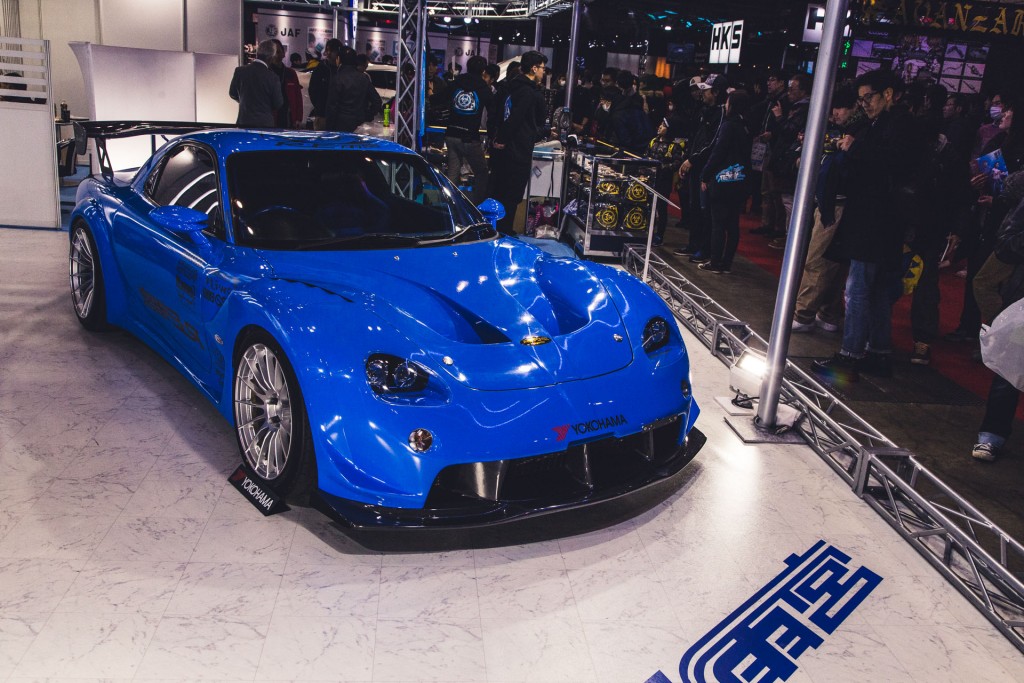 Despite not being the largest show in the world, Tokyo Auto Salon manages to pack almost 1000 cars into 11 or so halls. This gives it a unique ‘bustling’ atmosphere which makes the spectacle even more exciting. 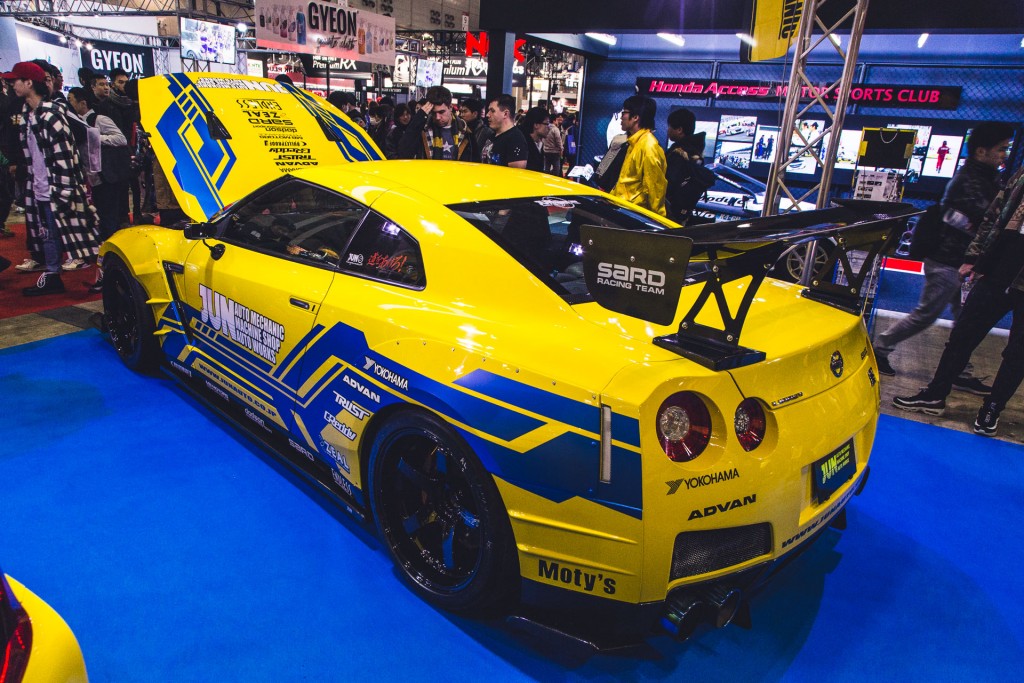 In fact, when it was launched in 1983, Tokyo Auto Salon was actually called ‘Tokyo Exciting Car Show’ which we think tells you almost everything you need to know about the event.

Check out the gallery below for a flavour of the show: 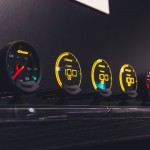 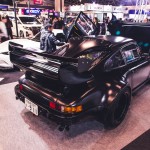 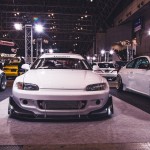 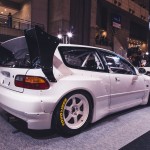 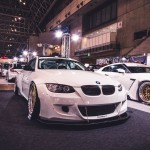 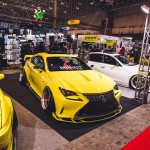 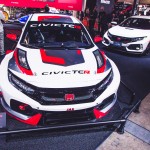 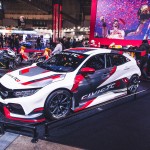 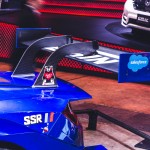 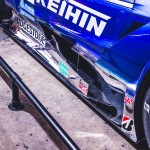 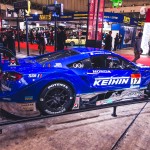 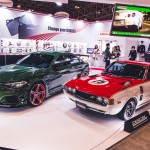 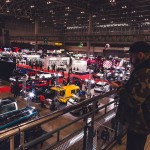 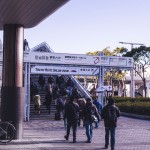 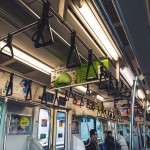 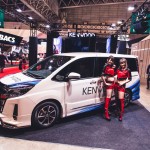